Our visit to North Sumatra 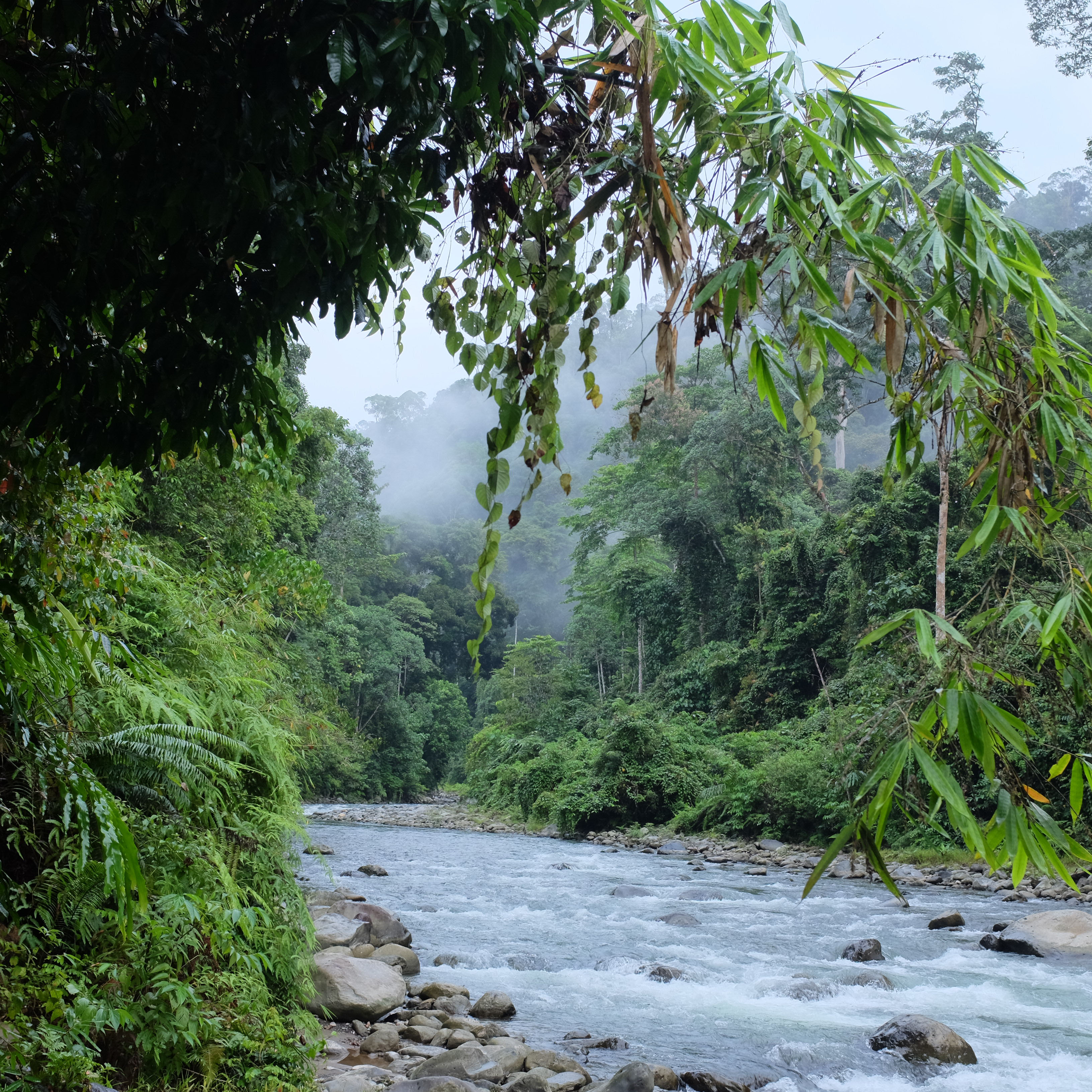 4 August in Insights by joanna

In July 2019, I decided to visit North Sumatra to develop a better understanding of social enterprises and impact investors in the region and to simply explore the natural ecosystem. We arrived in Medan, the fourth most populated city in Indonesia, after Jakarta, Surabaya and Bandung.

We stayed three days in Medan and were picked up by a tour guide to travel to Bukit Lawang. We expected a 4h journey among lush forests which would lead us in the end to the heart of the Gunung Leuser National Park.

Unfortunately, as we journeyed from Medan to Bukit Lawang the road was filled with cut palm trees and trucks transporting palm oil to the palm mill.

So who owns and profits from Bukit Lawang’s palm oil?

The largest plantation holder in the area of Bukit Lawang is Malaysian company Kuala Lumpur Kepong Berhard. During Malaysia’s independence process, a Malaysian Chinese businessman was able to buy up the company, and his sons, Lee Oi Hin & Lee Hau Hian today control the company, via two seperate British Virgin Island’s based holding companies. KLK has the majority (56%) of its holdings in Indonesia and annual profits of over US$300 million, of which more than 75% are derived from palm oil.

According to reports, KLK was responsible for deforesting 24,000 hectares of high conservation value forest between 2006 and 2013 in Kalimantan alone, home to numerous endangered species including orangutans, rhinos, tigers, elephants and many others. It also planted 17,500 hectares of palm oil on peat land in Kalimantan, which are considered the most important land to preserve in its natural state.

Palm oil is used in bio fuels, personal care, nutella, cleaning products and the list goes on. So how can we become conscious consumers to prevent habitat loss and stop palm oil plantations?

How can the animals out-value the palm oil? Research already showed that if local communities make a serious and immediate commitment towards the conservation of the region, they would receive 56% of its inherent value, whereby deforestation would provide them with only 45% of the wealth, the majority of which would go to the elite industry.