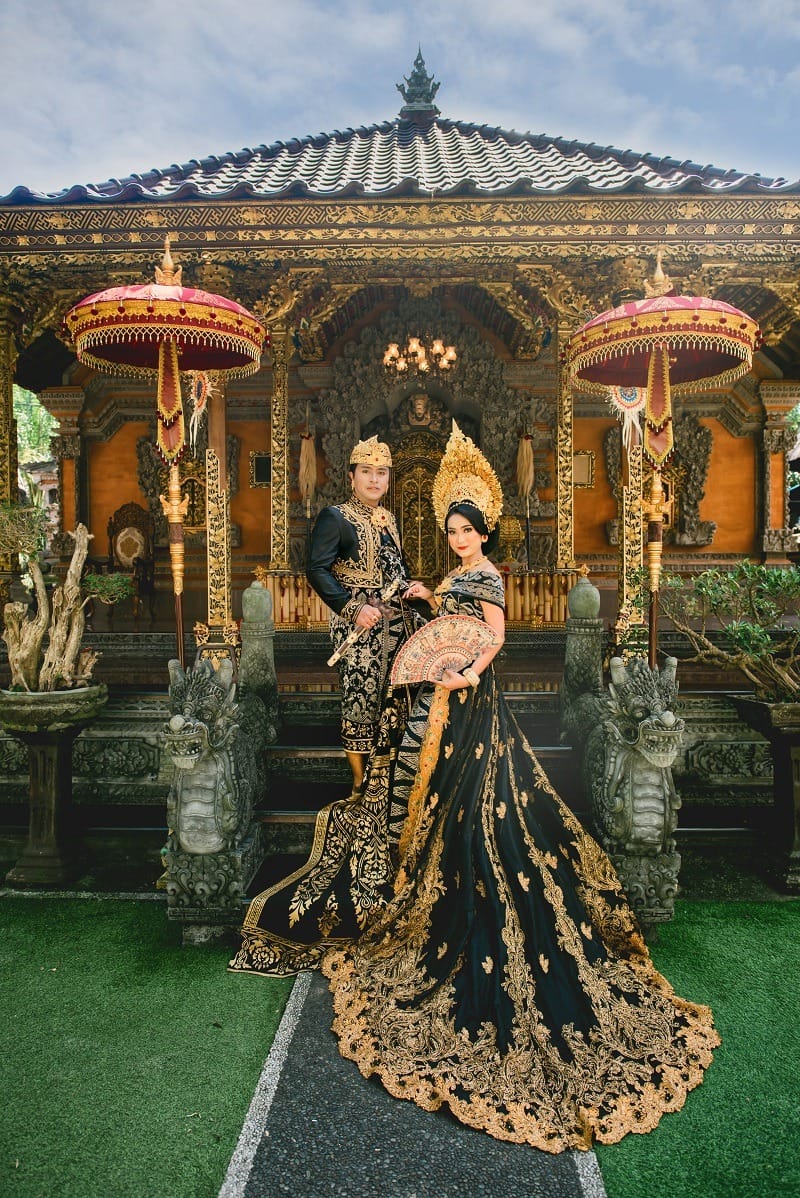 7 October in Insights by joanna

We have two stories to tell.

July 29, 2022, was the day Komang and his wonderful wife Kadek entered a new chapter in their life! Here we offer you a glimpse of this special day.

[…] and the relationships start with the whole extended family and community. This is especially important for our bride Kadek who now moved to Komang’s family home and they are expecting their first new family addition in early 2023.

Komang met his wife in his community and they spent many years getting to know each other before they decided to tie the knot. Unlike Western weddings, this wedding was filled with colours and gold, which are symbols of happiness and celebration. The golden headgear on Putri is part of the Payas Agung, which means “the greatest”. Payas Agung is luxury clothing that was originally worn by nobility and the royal family, but nowadays, it’s worn at weddings by people who can afford it. In the middle of her costume. Koamang wore a sword on his back, which is a symbol of protection and loyalty.

April 19 & 20, 2022, was the day Joanna and her husband Anthony had the honour to start their new chapter on the island of Bali.

It was a sunny Tuesday, April 19 and a perfect day for a Balinese blessing ceremony before the official wedding on Wednesday, April 20. We were blessed in a local ceremony before we invited our families to a feast under the stars. It was just so much to take in.

I know these images can’t tell you the whole story, there’s no way they can explain the magic or how we felt.